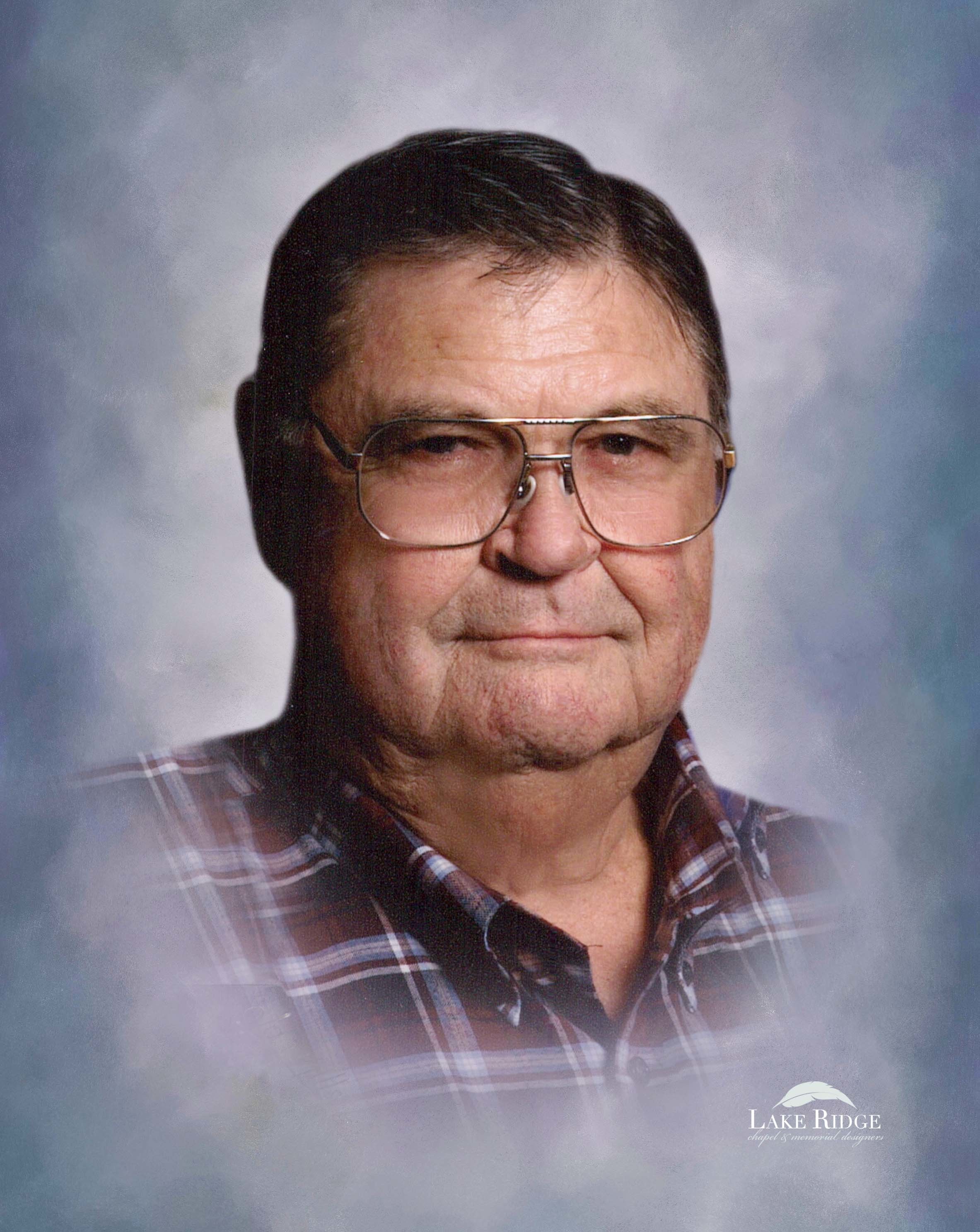 David M. Lawson, lovingly referred to as “Poppa” passed away on January 17, 2020. The family will host a time of fellowship and remembrance from 6:00 pm to 8:00 pm on Tuesday, January 21, 2020, at Lake Ridge Chapel and Memorial Designers. We will celebrate his life of 80 years at 2:00 pm on Wednesday, January 22, 2020, at Southcrest Baptist Church. Friends are invited to share memories and expressions of sympathy for the family to cherish and view his life tribute at www.memorialdesigners.net.

David was born on August 5, 1939, to Lonzo and Mona (Bridges) Lawson in Moffat, Texas. David grew up in Moffat, Texas and graduated from Belton High School in 1957. He married Barbara Mulkey on December 31, 1959.  David had many careers throughout his life from working at a lumber yard, a linen service company and a lengthy oil field construction career before surrendering to the Ministry in 1981.  He entered Southwestern Baptist Theological Seminary at the age of 45 where he earned his Master of Divinity.  He pastored Hillside Baptist Church in Electra for 4 ½ years and First Baptist Church in Jean, Texas for 4 ½ years.  David joined Southcrest Baptist Church in 1994 where he served as a Sunday School teacher and member of the choir for many years where he remained faithful in his service and support of the church.  David loved his Southcrest family and devoted his life to learning everything he could about his Saviour, Jesus Christ.  His daily routine began with a personal Bible study and Prayer and ended with a bedtime Prayer.

He was preceded in death by his parents and two brothers, Doyle C. and Carroll Lawson. 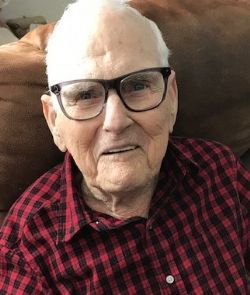 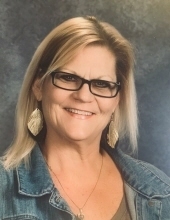 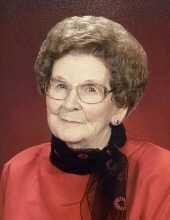 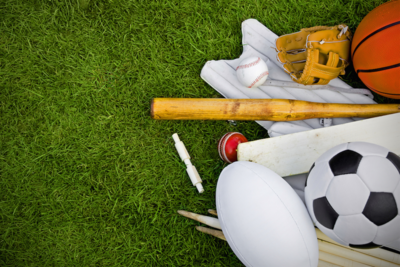